We are pleased to announce that for a third year in a row KLOTINI SERGIS was recognized by Legal 500 for successfully representing clients’ interests in a real estate and construction business and was ranked among top 5 firms.

Also this year KLOTINI SERGIS is being recommended by the world’s largest legal referral guide The Legal 500. 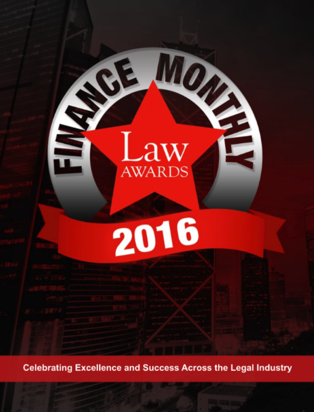 In the beginning of 2016 KLOTINI SERGIS managing partner Ivo Klotiņš was recognized as the Arbitration Lawyer of the Year in Latvia by the corporate magazine Finance Monthly. 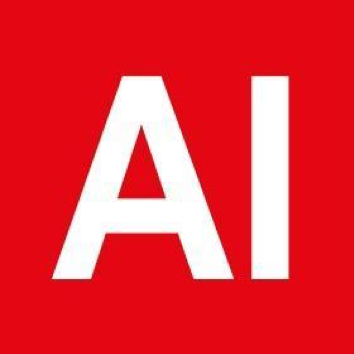 At the end of 2015 KLOTINI SERGIS was announced as the Best Latvian law firm for Startup Legal Advisory services in Latvia by the prestigious magazine Acquisition International. 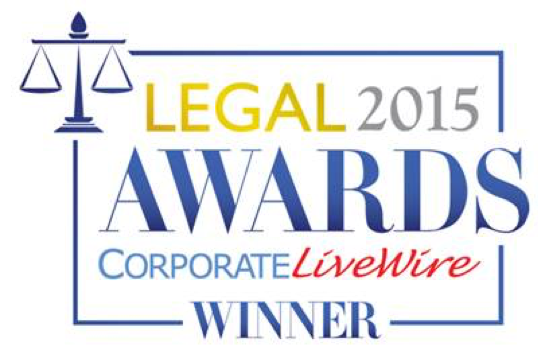 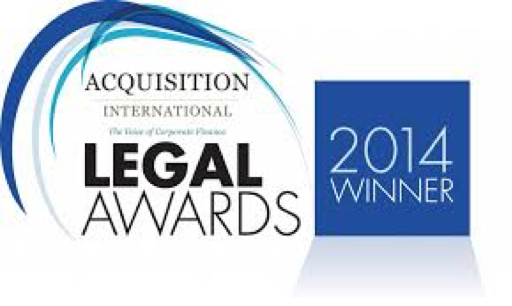 At the end of 2014 Acquisition International(United Kingdom) recognized Klotini Sergis for our achievements in the field of Arbitration in Latvia. 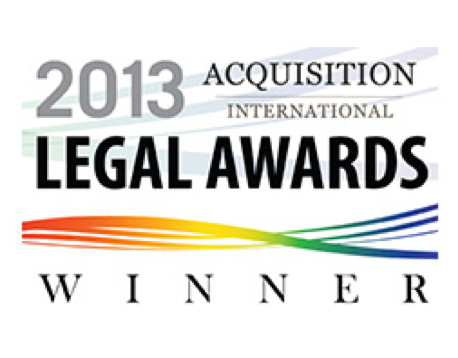 The Arbitration Law Firm of the Year in Latvia

On 16 December 2013 the UK based Acquisition International Magazine has announced KLOTINI SERGIS as the Arbitration Law Firm of the Year in Latvia. 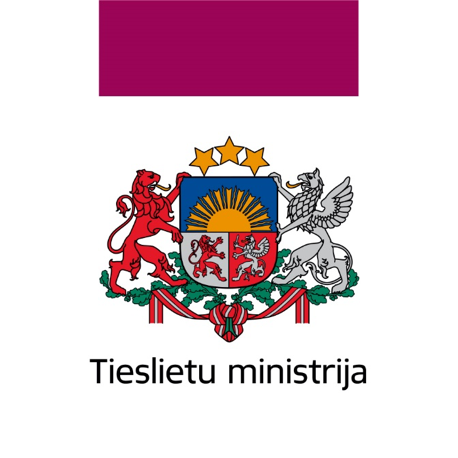 Award presented by Minister of Justice of Latvia

On 19 November 2013, as part of the 95th Anniversary of the Justice System Minister of Justice and Chairman of the Award Council Mr. Jānis Bordāns awarded attorney Varis Klotins with the Second degree Honorary Badge for distinct contribution to the development of the justice system and promotion of professionalism and knowledge among the officials of the justice system.

The Minister of Justice has awarded founding partner Varis Klotins with the Second Degree Honorary Badge for "distinct contribution to the development of the justice system" on the occasion of the 95th Anniversary of the Latvian Justice System in 2013.

The world's largest legal referral guide Legal 500 in 2018 recommends senior partner Peteris Sergis as being "able to give the best advice in every situation".